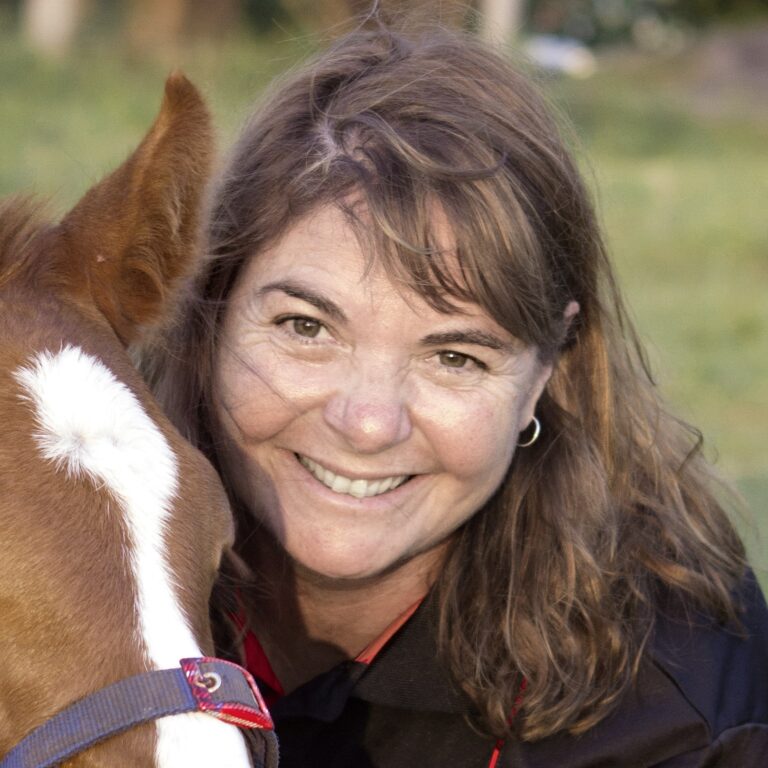 HorseVibes publisher Fiona Todd grew up on the North Coast of NSW on a dairy farm and developed a love for animals from a young age.

“I spent hours playing with my dad’s trusty stock horse, Smokey,” she says, “and I eventually got my own horse when I was 12. She was the first in a long line of chestnut mares! We had no float to go to Pony Club so it was a 10km ride there and back, which was huge fun. We’d stop in paddocks along the way to have a hoon and jump logs, and having friends complete the same journey with me every fortnight was a memorable time.”

Fiona decided to pursue a career as a press photographer in Sydney and gained a cadetship at Cumberland Newspapers, becoming one of the first women in Australia in her trade, and winning the prestigious Nikon Award for her work. Unfortunately the cost of keeping her horse was not a viable option, so many years without owning a horse or a dog commenced.

Returning to the North Coast to work and raise her family Fiona found photographic opportunities were rare in the area so she changed direction and built a catering company. She also worked in Human Relations, whilst completing a University degree, majoring in Accounting and Marketing.

When Fiona’s daughter Emma started nagging for a horse, it didn’t take an enormous amount of convincing for Jellybean to become a member of the family. Emma’s love soon turned to show jumping and as she progressed, two more chestnut mares appeared.

“When Emma was ready to leave home I realized that all the years of being involved with horse people was going to come to an end,” she says, “so initially I started my saddle company, the Saddle Hub, as a way to keep in contact with the equestrian world. HorseVibes was originally created as a way to promote saddles, but it has grown exponentially, and become a wonderful magazine in its own right. We are on a very exciting journey with it.”

Fiona’s desire to see people set goals and work hard for them is the foundation of much of the magazine’s content. “I’m also very proud of our newly formed Delivering Dreams Scholarship,” she says.

UK-born Amanda McWhinnie’s love affair with horses began when she was four-years-old.

“I was with my parents at a show jumping event when a dappled grey horse caught my eye as it cleared jump after jump with a carefree swish of its luxuriant tail. I was entranced,” she says, “and it started a lifetime love affair with horses.”

By her late teens, Amanda decided that she wanted to qualify as a British Horse Society Assistant Instructor (BHSAI), and was soon a working pupil at the renowned Moat Riding School in Benenden, Kent.

“My family had relocated to New Zealand, and after I qualified, I moved there to join them,” she says, “but after several bad falls, I had to make the heartbreaking decision to quit riding.”

With a career change now essential, Amanda turned to another love – words – and became a copy writer for a local radio station.  That first job was the start of a long career in the media. Since then she’s written feature articles for a national Australian magazine, worked as a university media liaison officer, consulted for a public relations firm, managed a peak industry association’s publications, and won a major Community Broadcasting Association of Australia award in the documentary category.

Says Amanda of her eclectic career which has also seen her recently move to the Northern Rivers:  “It’s been crazy, but oh, so much fun.

And now I’ve come full circle! I am absolutely delighted to be part of the HorseVibes team, and to play a role in the production of what I truly believe is an outstanding magazine, and I’m delighted to once more be immersed in the world of the horse.” 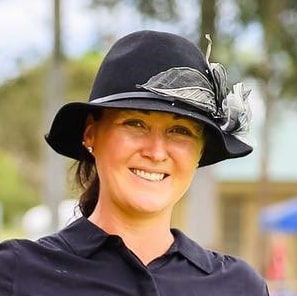 Candace’s journey in horses and her career are as varied and as much of a mixed bag as each other. Being raised in a non-horsey family meant that owning and riding a pony was often done through her own hard work and dedication, a trait that has followed her throughout her life and anything she puts her hand to.

The thrill of show jumping and eventing as a youngster with her friends at pony club, and competing at local hack shows was where her riding started, then paused while finishing high school. Once at Uni studying law, the love for being with horses couldn’t be ignored, and she started riding track work before work and Uni during the day. Soon purchasing an off the track TB and recommencing her own equestrian pursuits, Candace moved into learning classical dressage and refining her technical riding and training. At this time she also completed studies in Performance Horse Management while working a season on a commercial TB stud, then decided a career in law was about as exciting as mucking out boxes and moved into the digital marketing ecomms space. Working with some large corporate companies in their digital teams gave her experience in strategic planning, technical website building, social media management and optimising sales and journey channels for improved UX and conversion. Horses continued outside of work with dressage training and schooling of young horses becoming its own full time job, as well as sharing an ongoing love of showing Clydesdales and harness driving with her husband.

Candace brings a wealth of knowledge and experience in horses and marketing to take EH to the next level, and for something a little different hopes her horsey hard work can pay off and she can get her very special Clydesdale ‘Al’ trained and competing Medium dressage. 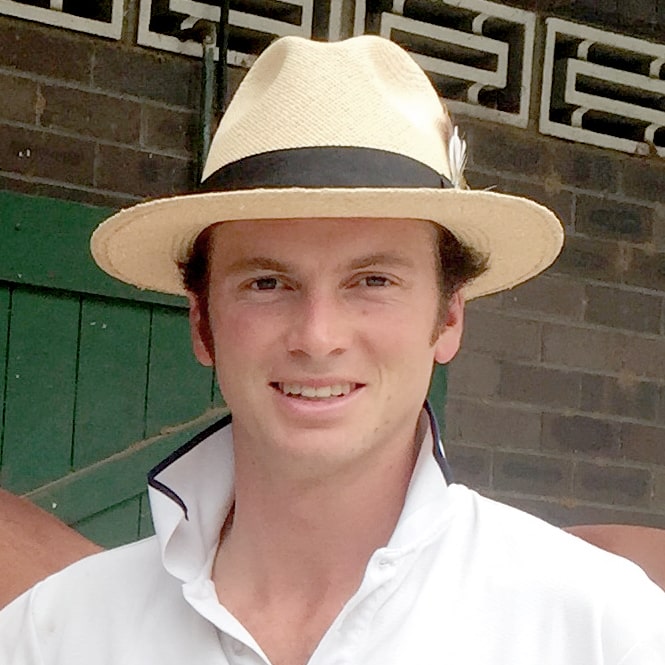 If Charlie Brister was to advertise himself for sale, he says he’d put himself in the ‘All Rounder’ category.  A bush-bred boy, he grew up riding pre-track racehorses.  “I’d gallop through the bush with no idea of what a rising diagonal, or a correct distance was,” says this now NCAS Level 2 Eventing Coach.

It wasn’t until he graduated with a Bachelor of Political Science from the University of Sydney that he committed himself to a career in the horse industry.  “It seemed much more appealing than using my degree,” says the engaging author of our Brister’s Brief column.

As his eventing career progressed, he took his homebred gelding The Barrel of Fun to what is now CCI4* Level, and followed that with training from elite riders and coaches in Australia and internationally, most recently competing in eventing and show jumping in America.

Charlie is currently training and competing on Timmy Almighty, a Clydesdale cross the Brister family has owned since the horse was a three-year-old, with the aim of taking him up to Grand Prix dressage.

Part of Charlie’s appeal as a trainer is his patience with both horses and riders to help them fulfill their potential.  He runs a training business near Western Sydney, and travels regularly to instruct at clinics, where his background in everything from natural horsemanship to equitation science and classical dressage allows him to create solutions for the many and varied problems horses can present with. His main aims are a balanced rider and a calm horse – regardless of the discipline.

With no topline and a typical Thoroughbred wither, fitting a saddle could have been tricky – but Panda was no…

Seasoned equestrian LINDA SHORE knows that if you want to improve your working equitation performance, attention to detail and practice…

Weaning can be a very stressful time for a young horse and his or her dam. But strategies such as…

So you’re thinking of breeding from your mare? A wonderful idea, but once that much anticipated foal arrives, what then? Amanda…

Sponsored by Jurox. The world of horse worming can sometimes be confusing. Which products to choose, which ingredient are best,…

While the Yarra Valley is world-renowned for its vineyards and winemakers, the region could soon be known as a hotbed…